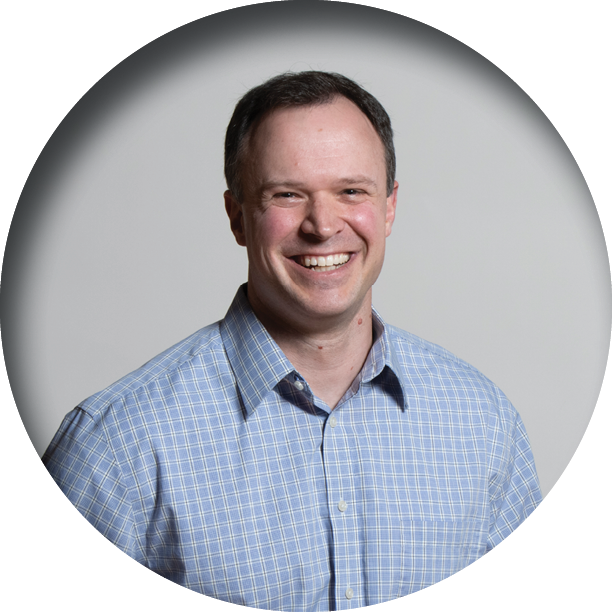 It goes without saying that in our line of work, change is inevitable. That’s one of the benefits of the Agile process; it allows for adjustments. Throughout the course of this past year we experienced a remarkable amount of change. We started projects, finished projects, had team members come and go, ended working from home arrangements and got reacclimated to working at the office, got to know some great new customers, and reconnected with some great past ones. As I reflect on all the changes we experienced over this past year, there is one notable constant: there is always a problem that needs to be solved. Thinking about it simply, that’s essentially what we do. All we do is solve problems.

One of the things I enjoy doing in my free time is watching movies. There is one that tops my list called “The Martian” starring Matt Damon. It’s one of those movies that I always have to stop and watch whenever I find it flipping through channels (yes, I still watch TV the old-fashioned way). There is one scene in the movie that resonates with me in my professional career. A quick synopsis of the film for those who haven’t seen it: Matt Damon plays an astronaut that gets stranded on Mars when his flight crew must abruptly leave the planet to escape a massive storm. During the chaos, Matt Damon’s character is accidentally left behind and must figure out how to survive alone on Mars long enough to be rescued. Spoiler Alert!… He survives and returns home.

There is a scene towards the end of the film where Matt Damon’s character is talking to a group of NASA students about his experience and he says, “At some point, everything’s gonna go south on you and you’re going to say, this is it. This is how I end. Now you can either accept that, or you can get to work. That’s all it is. You just begin. You do the math. You solve one problem, and you solve the next one, and then the next. And if you solve enough problems, you get to come home.”

Now granted, I am far from an astronaut, I have never been to Mars, and last time I checked none of the projects I’ve worked on have been a matter of life or death. However, I can appreciate this approach to solving problems. The quote above describes the same approach we take with our customers in its simplest form. Before doing anything, we identify the problems that need to be solved, come up with options for how to solve them, and fix them one by one. That’s what we do. In fact, we have a running joke in the office in which we tell all new employees that this is our official training video.

2021 has been a great year for Clientek. In fact, it will be our best year ever. We’ve solved a lot of problems for our customers, and along the way we’ve made some great relationships with some amazing people. To those of you who have allowed us to assist you in tackling problems, thank you! To those of you who have problems that still need to be solved, I hope for the opportunity to connect in 2022.